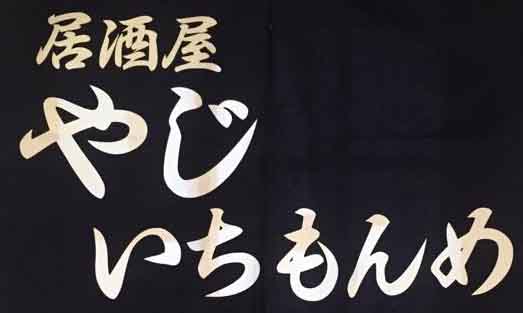 Pooping on the Daisetsuzan Grand Traverse 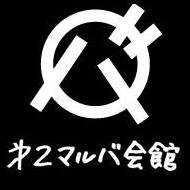 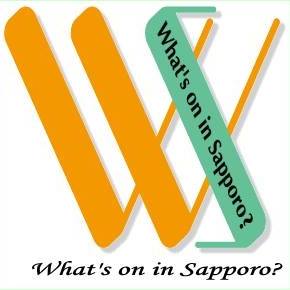 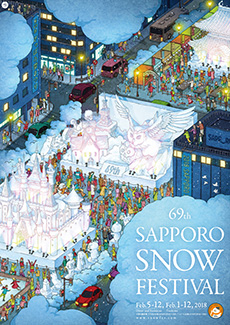 Issue 36 | The Best of Niseko: Coffee 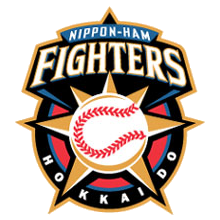 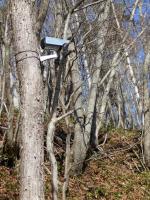 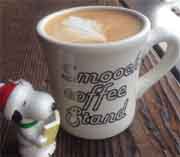 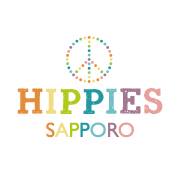 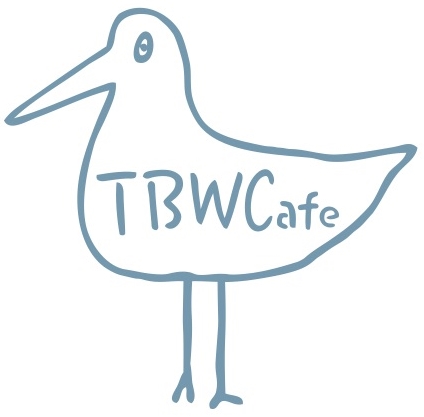 Former Japanese Prime Minister Taro Aso said Monday that rice on the northernmost main island of Hokkaido "has become tastier thanks to (global) ...

Rice has become 'tastier' as a result of global warming, according to a former Japanese ... (21 hours ago)

During a speech for a Liberal Democratic Party candidate in the Hokkaido city of Otaru on Monday, Aso said that the rice on the island of Hokkaido ...

While giving a speech in the Hokkaido city of Otaru for a Liberal Democratic Party candidate, Taro Aso stated that the rice on the island of ...

TOKYO - Sea urchin and salmon are dying en masse off the Pacific coast of Hokkaido due to the "red tide", driving up retail prices nationwide and ...

Sapporo – Gaffe-prone Former Prime Minister Taro Aso has said that rice on Japan's northernmost island of Hokkaido “has become tastier thanks to ...

Interplay is a small cafe and deli near Maruyama Koen, and kinda in an inconvenient location, but they do the biggest, most delicious sandwiches in Sapporo.

Interplay is a small cafe and deli near Maruyama Koen, and kinda in an inconvenient location, but they do the biggest, most delicious sandwiches in Sapporo.

Filing a tax return in Japan is compulsory if you are self-employed in Japan. This article gives you simple instructions on filing your tax return.

Learn to snowboard in the powder mecca of the world, Hokkaido, Japan.

Do you know your blood type? Well, if you are visiting or living in Japan, you should. Knowing one’s blood type is common in Japan and the Japanese are very curious to know yours.

While Japanese people celebrate weddings with their own unique traditions, some wedding ceremonies and receptions blend in a few fashionable aspects from western custom.

Apr 24, The Truth About Fitness and the Mindset of Japanese Women (917 days ago)

Special guest Yumi talks about fitness on the podcast to give the guys a new perspective on life in Japan. Our podcasters learn about the growing exercise .....

Beer, Sake, Shochu, Sleep.......Repeat! Drinking is such a big part of Japanese life. The Voices in Japan Podcast talk about the drinking culture in Japan.

Listen to the Voices in Japan Podcast and discover what Japan is REALLY like. Join Burke and Ben, as they share their personal experiences and opinions about living in Japan.

Brian Brew is another one of those Irish bars in Sapporo, right downtown and easily accessible on foot. This is one of the better ones and they always

Located bang smack in the middle of town, at the main Susukino intersection, next to Macdonald's. St John's Wood is an Irish style pub open till late

AKANKO ( AKAN lake) famous for its MARIMO ( round moss-ball)

Bear shot to death after riot in Sapporo in Japan | Japan…

Hokkaido people are welcome to send us website links, events, news, blogs and announcements for free. Let us network and help each other! ウェブサイトリンク、イベント、ニュース、ブログまた、アナウンスは、北海道の人達が、こちらに送って下さるのはとても、光栄です、もちろん無料です。 ネットワークで、お互い助け合いましょう。 NandalowJapan@Gmail.com

大丈夫, No earthquakes of magnitude 2.0 or greater within 400 km reported in last 7 days. 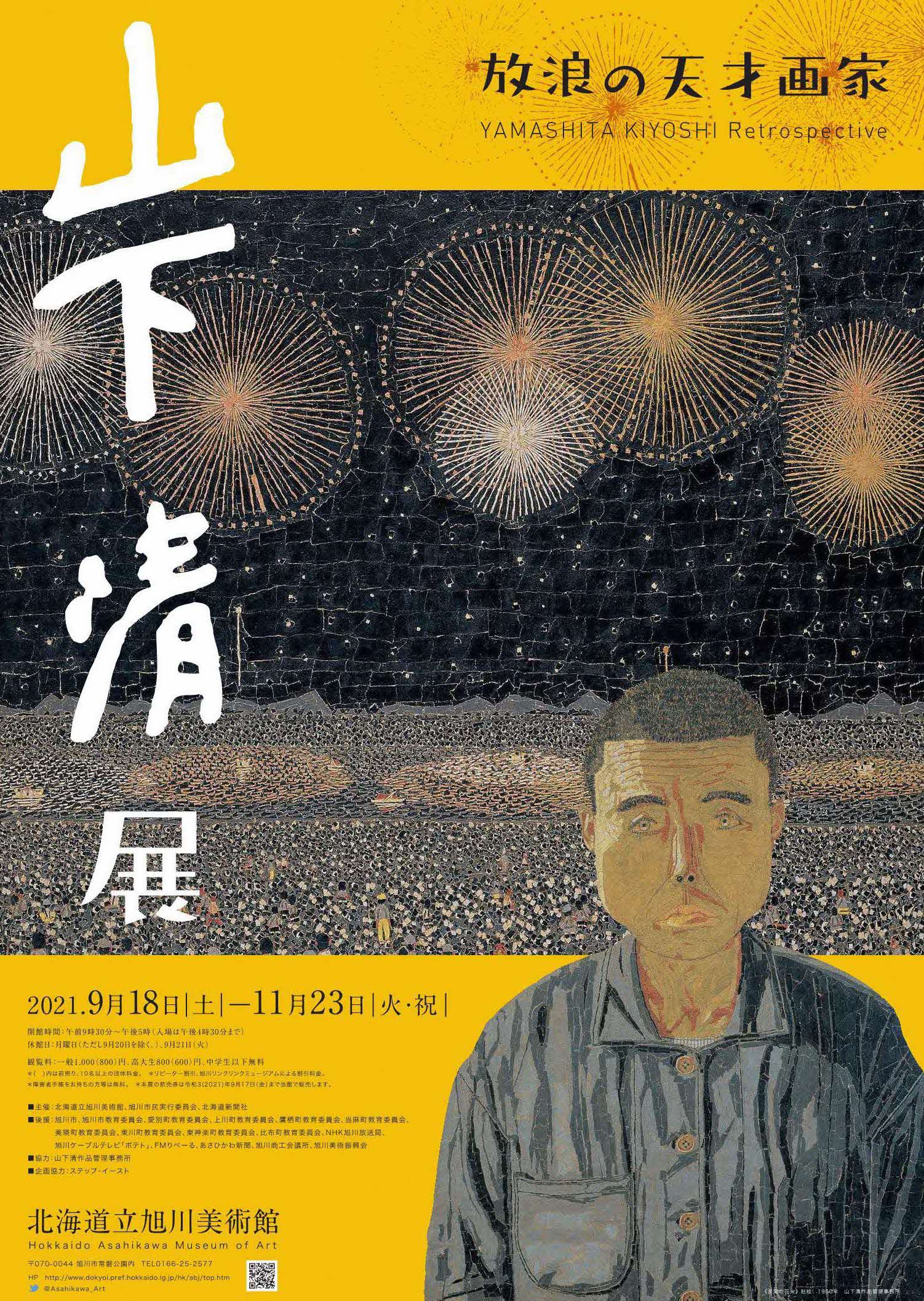 Close to 11 a.m. on April 10, a resident of Kushiro City in Hokkaido who had traveled to the mountains to pick edible flora with his wife was attacked by a brown bear and died shortly after. Though his wife called emergency services as soon as she heard her husband scream and witnessed him being attacked by a “black, bear-like animal”, he was pronounced dead at the scene. The cause of death appeared to be the crushing of his head and throat.

Though the emergency services who arrived at the scene were unable to locate the animal responsible, this is unfortunately not an especially unexpected occurrence. Experts warn that bears that have just woken up from hibernation are the most likely to encounter humans, as they wander further afield in search of food. Adding to this peril is the fact that brown bear populations are on the rise in Hokkaido, which increases the risk of an encounter.

In the wake of this unfortunate incident, a representative of the Hokkaido Hunting Association expressed his anguish at it happening despite reports of bear sightings in the area and went on to share advice for bear encounters in general.

First, he dismissed the effectiveness of bear bells, small bells that jingle as you walk, and said that their only true purpose was to give their wearers peace of mind. In actuality he says that the bells ring so quietly they tend not to be audible to bears until it’s too late, meaning a better course of action is to walk loudly and speak in strong, clear voices to ensure that a bear doesn’t accidentally stumble upon you.

Of course, he concedes, this doesn’t stop bears from encountering you anyway. And in that instance, the only advice he can really offer is to be willing to fight for your life.

While tools like bear repellents can be useful, it’s unlikely that in the moment you will have the presence of mind or quick reflexes to pull out the safety pin to activate one. It…